Mirroring a structure similar to the human brain and mimicking the exceptional functioning of analyzing and processing the information, Artificial Neural Networks are backing up the machines with extra dollops of imagination and reasoning overshadowing the human efforts.

Resembling the behavior of interconnected neurons, these sets of algorithms replicate a similar fashion through artificial neurons called nodes, arranged in layers and connected. Designed by cybernetics to behave in a human-like manner, Artificial Neural Networks have an input layer -  that accepts inputs in different formats, the hidden or the processing layers - that reside between the input and the output layers and perform the mathematical computations to transform the input data into output and the output layer - that conveys the results of the given inputs.

Performing certain specific tasks of clustering, classification, and pattern recognition, these main components of machine learning are advancing the lifestyle with their sharpened applications in the field of Artificial intelligence, including face recognition, speech recognition, real-time translation, google photos, autonomous cars, and many more.

With the hidden layers handling most of the tasks of Artificial Neural Networks, are we likely to see time complexity as a major constraint while solving complex problems? 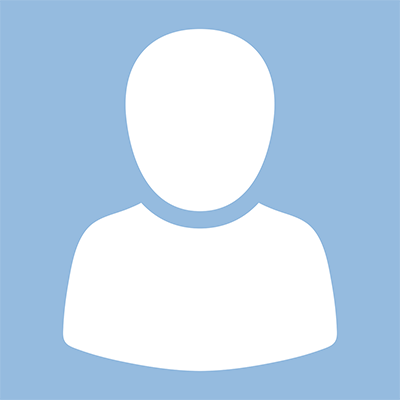 The greatest treasure every writer cherishes is an art to express unspoken words.

At Minute Article, we are inviting everyone to challenge your writing potential to articulate in a minute.

We are part of,